Versions of the Truth

The truth will set you free. The True, the Beautiful, and the Good. Truth is relative. True and false. Hidden truth. To thine own self be true. True dat (see also: fo real).

They say truth stands the test of time. I can think of no greater comfort than knowing this document failed such a test. (Danielewski, xix)

Even without cultural and moral relativism we have multiple versions of (the) truth; some even believe in the Truth, or is that The Truth? I'm not that interested in Truth these days, but my work leads me to concerns with the True, the Beautiful, and the Good. 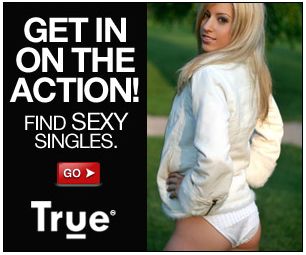 Ever since the days of Plato (that will be my more-or-less accurate broad statement) there have been these three most ideal of all Ideals. The Good. The Beautiful. The True. These are the philosophical concerns. To find out what is true, and how to do good.

Notice which one is missing in The Good, the Bad, and the Ugly.

Admittedly my concern is more with the Beautiful.

Gottsched and Riedel—they are among those 18th-century scholars interested in the Big Three. But there was a combinatorial mess at hand, what we call the pigeon hold principle, one of those common sense notions that helps to solve a bunch of thorny mathematical problems. If you have n pigeon holes, but n+1 or more pigeons, at least one pigeon hole holds more than one pigeon. If you have five boxes and six things, at least one box has two or more things. And so on. There are generalizations. What if you have n containers but 2n+1 or more things? Etc. 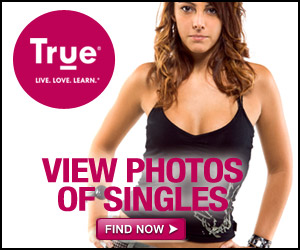 Obviously, we might say, the True belongs to epistemology and ontology, what we can know and what exists. And the Good is a matter of right behavior, a matter of ethics and such. But where do we put the Beautiful?

Ay, there's the rub, our Danish prince might muse. There is no categorical, analytic, or a priori reason to place it in one or the other, but there is an empirical tradition, one that is then backed up by 18th- and 19th-century philosophic movements among others, and that is, we treat the Beautiful as similar to the Good. 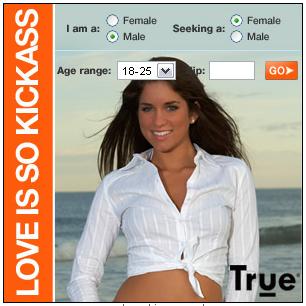 We are used to the good guys being beautiful, the bad ugly. We combine beauty and innocence, and the innocent lacks sin or evil. It is thus a witty twist when the beautiful person turns out to be the villain. Bet you didn't see that coming! Well, we do now. How cliché. Various dictionaries, handbooks, and encyclopedias note that in many Asian and African traditions art and the beautiful are a matter of ethics and moral behavior. Aquinas answered the question as to what is the difference between the good and the beautiful by saying that while they are formally the same, they are logically different, for the good has a final cause (God) that the beautiful lacks. The good is driven by the will, the beautiful is perceived through the senses. The beautiful far too often is treated as the physical manifestation of the good.

We warn ourselves about this: don't judge a book by its cover, remember the ugly duckling, beauty is only skin deep, etc., but this is not a matter of nature, it's almost always always about good and evil, and about behavior. We know that many things that appear beautiful can in fact be bad or bad for us. That beautiful sunset? Perhaps those colors come from air pollution.

One of these images is not like the others. Truth in advertising?

In the 18th century philosophical aesthetics developed. Aesthetic concerns were not new. Beauty, the sublime, poetry, art ... but they were not part of a philosophical discipline of their own, even if at times they were a philosophical concern (the Beautiful as one of the three ideals). But what to do with aesthetics? Baumgarten's aesthetics was in a sense an offshoot of his metaphysics and epistemology; he spoke of poetic truth, and with aesthetics he designated a science for and of the lower cognitive faculties. Kant does not tie aesthetics or aesthetic judgment to the world of ethics or practical reason, but he does remark that if one wants to cultivate good aesthetic taste and judgment, one is best served by promoting ethical/moral behavior.

I am amused by the TRUE ads that pop up every time I browse a commercial site. One might notice that there is a slight difference between what is advertised and what is supposedly available in my market. True dat.